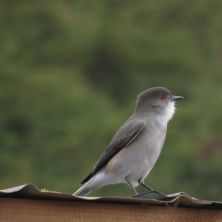 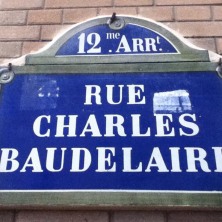 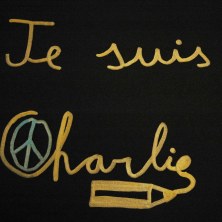 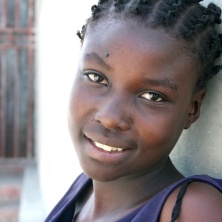 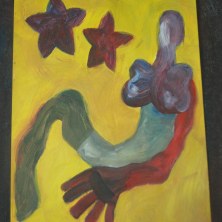 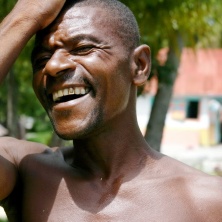 Gaza is not a Nazi concentration camp or ghetto, by E. Randol Schoenberg

During this summer’s war in Gaza, I have heard and read otherwise intelligent people making an ignorant comparison of Gaza to Nazi concentration camps.  For example, the author Lawrence Weschler, an old family friend of mine whose grandparents fled the Nazis, accused Israel of “confin[ing] 1.8 million Gazans within what might well be described as a concentration camp.” Not an extermination camp, he explained, but “one cannot help but liken the conditions today in Gaza to the sorts of conditions once faced by . . . Jews and gays and gypsies at Dachau and Theresienstadt in the years before the Nazis themselves settled on their Final Solution.” After another friend of his complained about the comparison, he wrote a second piece suggesting that “a fitter analogy might be to the Warsaw Ghetto.”

Notwithstanding the fact that there has been a proliferation of Holocaust museums, including the one I helped build in Los Angeles, perhaps the terrible reality of the Nazi period is still evading the consciousness of the world. The fault may be in how we set up our museums. Mostly we avoid the real terror, the stench of death, and skirt around the horror of what transpired to instead give a somewhat more palatable, sanitized version of the Holocaust fit for masses of school children and adults who otherwise would be offended. What other explanation could there be for the type of wanton ignorance that would compare Gaza with Dachau, Theresienstadt or the Warsaw Ghetto?

Here are just some of the facts:

Of course during the month-long war, as many as 2,000 may have been killed and 10,000 injured. Gaza is a war zone and there is no doubt that Gaza faces a humanitarian crisis in the coming months. But it is very thankfully not a Nazi concentration camp or ghetto.

The Warsaw Ghetto held 400,000 Jews in an area of 1.3 square miles, or a density of 300,000 per square mile, 23 times the density of Gaza. In just two months in 1942, 254,000 were sent to Treblinka and exterminated. But even without counting the extermination, the mortality rate in the ghetto was astronomical, due to overcrowding, malnourishment and rampant disease. During 1941 deaths rose from 898 a month in January, to a peak in August of 5,560, and right through to May 1942 where 3,636 died. The average monthly mortality rates for the seventeen months January 1941 – May 1942 was 3882. That is nearly 1% mortality per month over a period of a year and a half. And again, that is not counting the ongoing deportation and extermination of almost the entire population.

Theresienstadt, the so-called “model ghetto”, at one point reached a population of 58,491 in a fortress built for 7,000, for a density comparable to Gaza, but without the housing to accommodate them. Sickness and malnutrition led to mortality rates comparable to the Warsaw Ghetto. Out of 160,000 prisoners sent to Theresienstadt between 1941 and 1945, 35,409 died in the ghetto due to hunger or disease, 88,129 were deported from there to extermination camps and out of these just 4,136 survived. Infant mortality at Theresienstadt was nearly 100%, because it was forbidden for women to bear children. (Survivor Vera Schiff recounts in her memoirs that as a teenage nurse she was required by a doctor to smother a newborn baby, because if it had lived to the morning, the mother, child, doctor and nurse all would have been executed.) Education of children in Theresienstadt was prohibited and could only be undertaken clandestinely. Men, women and children were housed separately. On November 11, 1943, the Commandant ordered all 40,000 prisoners to stand outside in freezing weather for a census. About 300 prisoners died of hypothermia as a result. This is just a small taste of the terror of being a prisoner in Theresienstadt.

Dachau concentration camp was a prison for men. Prisoners lived in constant fear of brutal treatment and terror detention including standing cells, floggings, the so-called tree or pole hanging, and standing at attention for extremely long periods. There were 32,000 documented deaths at the camp, and thousands that are undocumented. Typhus epidemics and forced death marches killed thousands. At the time of liberation, the death rate was 200 per day.

I have tried to set forth just a few of the terrible facts about the Warsaw Ghetto, Theresienstadt and Dachau, just three of a network of dozens of camps and ghettos the Nazis set up throughout Europe. In our museum in Los Angeles, we have displays for 12 ghettos and 19 concentration camps, in an attempt to give people some perspective on the enormity of the Nazi persecution and extermination of Jews. But what we cannot do is show people exactly what it was like to be in these hellish places, because it is simply too terrible, too disgusting, too unbearable for ordinary people to be confronted with such horror. Still, we need to do a better job, so that people come away from our museums with the perspective necessary to understand the difference between a place like Gaza, where people are living under terrible conditions, and places like the Warsaw Ghetto, Theresienstadt and Dachau under the Nazis, where people were dying and being murdered.